Maths - I am learning to solve shape, fraction and measurement problems.

The football may be over, but there's still a small tennis competition going on! But it looks like we have a tennis mystery on our hands that we'll need to use our knowledge of angles, measurement and fractions to solve! It's been a little while since we recapped measurements; have a look at the link below if you need your memory jogged!

We should all know the key step to success with adding fractions - leave the denominator alone!

Can you find out who found the missing tennis balls?

Literacy - I am learning to include a variety of conjunctions in an explanation text.

What good explanation text would be complete without a "Fun facts" or "Did you know...?" section? 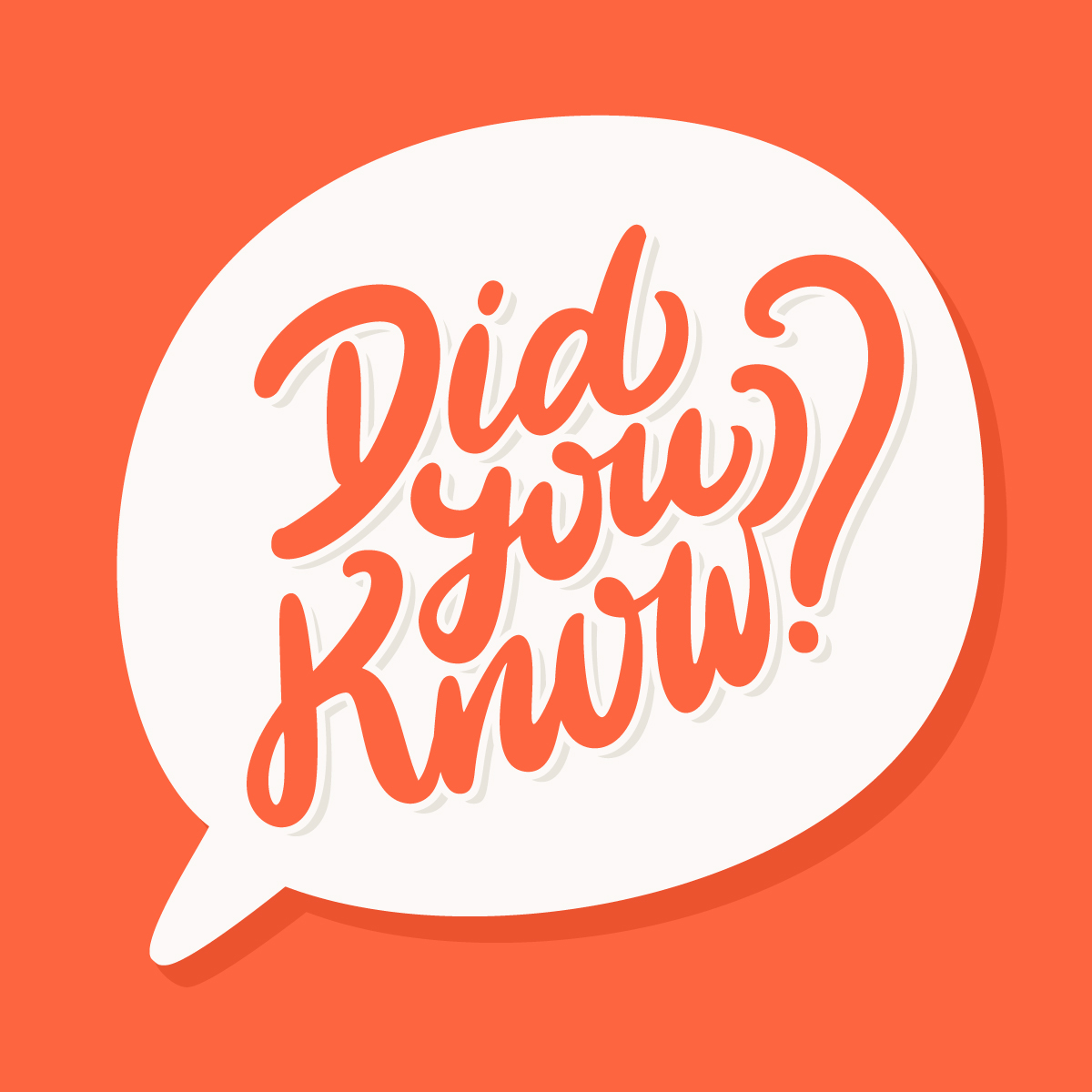 Log onto PurpleMash where you'll find a new template where you can draw a border to help your fun facts box stand out. As we looked at when we were reading explanation texts, this is the place for any information to do with the overall topic but which doesn't quite fit in the other subheadings.

What interesting skeleton facts could you find out and include? Remember you can include facts about animal as well as the human skeleton.

Try not to forget the two conjunction types we need for a good explanation text - time (first, next, after that, finally, etc.) and cause and effect (since, as a result, therefore, consequently, thus, etc.)!

RE - I am learning to profile the characters of the Ramayana

Suitable for teaching 7-11s. A telling of the story of Rama and Sita to use when exploring the Hindu festival of Diwali.Subscribe for more Religious Studies ...

This is the story of Prince Rama and his beautiful wife Sita, who have to face great danger and the pain of being separated from each other. But it is a story with a happy ending, and it tells us that good can overcome evil, and light can drive away darkness.

Prince Rama was the son of a great king and, as is the way with the sons of kings, he expected to become king himself one day. But the king had a new wife who wanted her own son to be king, and she was able to trick the king into sending Rama away into the forest. Rama was disappointed, but he accepted his fate and Sita went with him, and they lived a quiet life together deep in the forest.

But this was not an ordinary peaceful forest. This forest was where the demons lived. And the most terrible of the demons was the Demon King Ravana, who had twenty arms and ten heads, and on each head two fiery eyes and in each mouth a row of big yellow teeth as sharp as daggers.

When Ravana saw Sita, and became jealous and wanted her for himself. So he decided to kidnap her, and to do so he played a cunning trick.

He put into the forest a beautiful deer. It was a lovely animal, with a smooth golden coat and gleaming antlers and big eyes. When Rama and Sita were out walking, they saw the deer.

“Oh,” said Sita. “Look at that beautiful deer, Rama. I would like to keep it for a pet. Will you catch it for me?”

Rama was doubtful. “I just think it might be a trick,” he said. “Just let it go.’

But Sita would not listen, and she persuaded Rama to go off and chase the deer.

So off Rama went, disappearing into the forest after the deer.

And what do you think happened next?

Yes, while Rama was out of sight, the terrible Demon King Ravana came swooping down driving a huge chariot pulled by monsters with wings, and snatched up Sita and flew off with her, up and away.

Now Sita was terribly afraid. But she was not so afraid that she did not think of a way of helping herself. Sita was princess and she wore a lot of jewellery – necklaces, and many bracelets, and brooches and anklets. So now, as Ravana flew above the forest with her, she began to remove her jewellery and drop it down to leave a trail that she hoped Rama might be able to follow.

Meanwhile, Rama realized he had been tricked. The deer turned out to be a demon in disguise, and it ran off. Rama knew what must have happened and he searched around until he found the trail of jewellery.

Soon he found a friend who had also discovered the trail of jewellery. The friend was Hanuman, the king of the monkeys. Hanuman was clever and strong and was an enemy of Ravana, and also had lots of monkey followers. So he was just the sort of friend that Rama needed.

“What can you do to help me?” said Rama.

“All the monkeys in the world search for Sita,” said Rama. “And we will surely find her.”

So, the monkeys spread out around the world, searching everywhere for Ravana and the kidnapped Sita, and sure enough the word came back that she had been spotted on a dark and isolated island surrounded by rocks and stormy seas.

Hanuman flew off to the dark island, and found Sita sitting in a garden, refusing to have anything to do with Ravana. She gave Hanuman one of her remaining jewels, a precious pearl, to show Rama that Hanuman really had found her.

“Will you bring Rama to rescue me?” she said.

Hanuman promised that he would, and he returned to Rama with the precious pearl.

Rama was overjoyed that Sita had been found, and had not married Ravana. So he gathered an army and marched to the sea. But his army could not cross the stormy sea to the dark island where Sita was being kept.

Once again, though, Hanuman and his monkey army came to the rescue. They gathered together, and they persuaded many other animals to join them, and they threw stones and rocks into the sea until they had built a great bridge to the island and Rama and his army could cross. On the island, Rama and his faithful army battled with the demons until theywere victorious. And finally Rama took his wonderful bow and arrow, specially made to defeat all evil demons, and shot Ravana through the heart and killed him.

Rama became king, and ruled wisely, with Sita by his side.

Can you pick two characters from the story to write a profile on? Remember to include what they are like - are they brave, clever, evil? What do they actually do in the Ramayana?