Log on to PurpleMash where you'll have a new quiz on this week's spelling.

Literacy - I am learning to examine viewpoints with evidence.

We're going to carry on reading The Iron Man by Ted Hughes, moving on to Chapter 3;

What’s to be Done With the Iron Man?

So the Spring came round the following year, leaves unfurled from the buds,

daffodils spread up from the soil, and everywhere the grass shook new green points.

The round hill over the Iron Man was covered with new grass. Before the end of the

summer, sheep were grazing on the fine grass on the lovely hillock. People who had

sea, and they said: “What a lovely hill! What a perfect place for a picnic!”

So people began to picnic on top of the hill. Soon, quite a path was worn up

there, by people climbing to eat their sandwiches and take snaps of each other.

One day, a father, a mother, a little boy and a little girl stopped their car and

climbed the hill for a picnic. They had never heard of the Iron Man and they thought

the hill had been there for ever.

They spread a tablecloth on the grass. They set down the plate of sandwiches,

a big pie, a roasted chicken, a bottle of milk, a bowl of tomatoes, a bagful of boiled

eggs, a dish of butter and a loaf of bread, with cheese and salt and cups. The father got

his stove going to boil some water for tea, and they all lay back on rugs munching

food and waiting for the kettle to boil, under the blue sky.

“What is?” asked the mother.

“I felt the ground shake,” the father said. “Here, right beneath us.”

“Probably an earthquake in Japan,” said the mother.

“An earthquake in Japan?” cried the little boy. “How could that be?”

So the father began to explain how an earthquake in a far distant country, that

shakes down buildings and empties lakes, sends a jolt right around the earth. People

ground. An earthquake that knocks a city flat in South America, might do no more

than shake a picture off a wall in Poland. But as the father was talking, the mother

gave a little gasp, then a yelp.

“The chicken!” she cried. “The cheese! The tomatoes!”

Everybody sat up. The tablecloth was sagging in the middle. As they watched

the sag got deeper and all the food fell into it, dragging the tablecloth right down into

the ground. The ground underneath was splitting and the tablecloth, as they watched,

slowly folded and disappeared into the crack, and they were left staring at a jagged

back crack in the ground. The crack grew, it widened, it lengthened, it ran between

other side. The little stove toppled into the growing crack with a clatter and the kettle

They could not believe their eyes. They stared at the widening crack. Then, as

they watched, an enormous iron hand came up through the crack, groping around in

the air, feeling over the grass on either side of the crack. It nearly touched the little

boy, and he rolled over backwards. The mother screamed. “Run to the car,” – shouted

the father. They all ran. They jumped into the car. They drove. They did not look

So they did not see the great iron head, square like a bedroom, with red glaring

headlamp eyes, and with the tablecloth, still with the chicken and the cheese, draped

across the top of it, rising out of the top of the hillock, as the Iron Man freed himself

When the farmers realized that the Iron Man had freed himself they groaned.

What could they do now? They decided to call the Army, who could pound him to

bits with anti-tank guns. But Hogarth had another idea

The author has shown us that there are two different opinions about The Iron Man - the farmers are on one side, Hogarth on the other. Remember our debate texts from last half term? We're going to have a debate between the farmers and Hogarth about what they should do with The Iron Man.

The farmers want to call the army to try and destroy The Iron Man. Hogarth wants to keep him alive - why? What could his idea be?

What points can you think of for both side (I've done 2 for you!) that you could find from the text? At the end, who do you agree with?

Maths - I am learning to divide using chunking

One more way of looking at division - this time by taking away 'chunks'.

Imagine we have a big number we need to divide, let's use...52 / 4 as an example. To use chunking to solve this, there's a few steps to follow - step 1, draw a number line. We're going to use subtraction to solve this one. 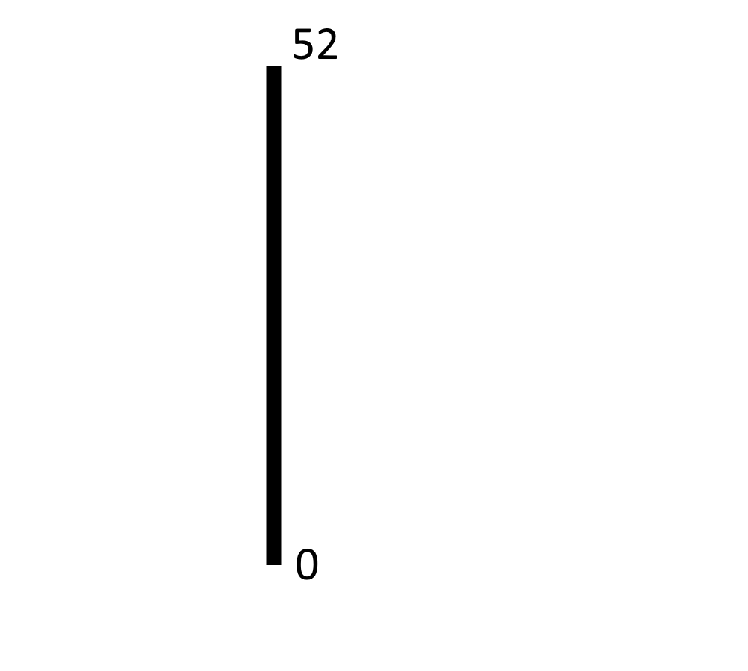 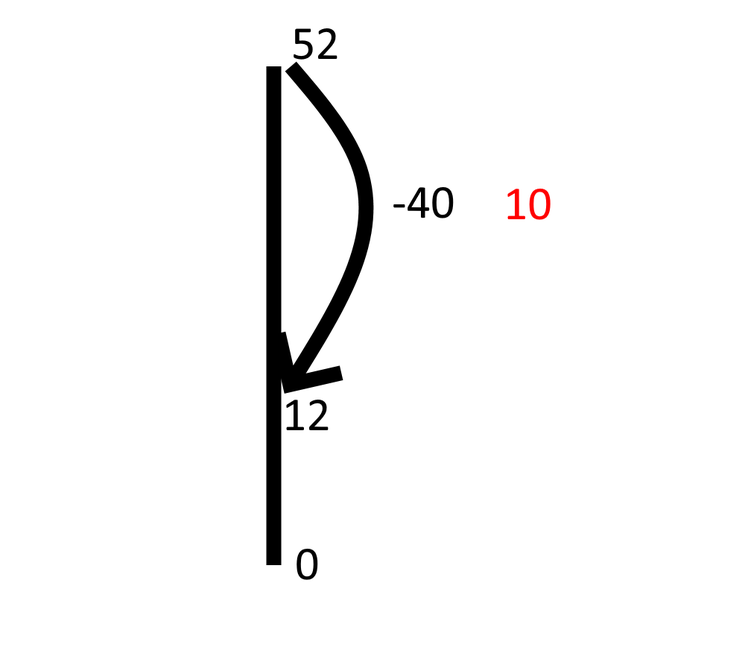 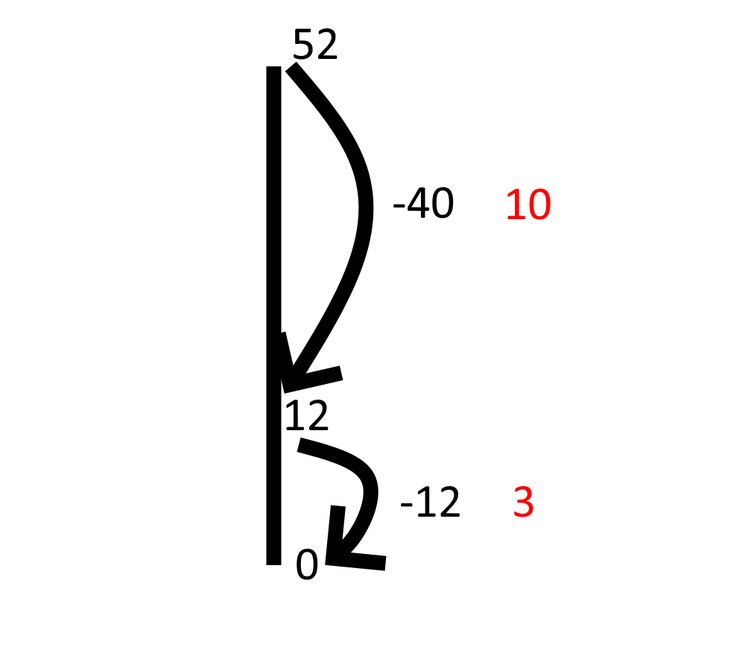 Can you use the same method on the sheet above (one is done for you!).

Science - I am learning how magnets work.

Magnets! You've probably heard of them, you might even have used them! But what exactly are they? How do they work and what are some key words we need to know to explain it? Click the link below and watch the video - can you complete the quiz?

This unusual flying monstrosity also explains a bit of what we need to know:

Learn about Magnetism with Dr. Binocs.Hey kids, have you ever wondered how do magnets get attracted to each other? Here's Dr. Binocs with Ms. Magnet to teach...

On PurpleMash, you have a new 2Do on magnets. There are four key words that we need to explain - the word 'magnet' itself, 'attract', 'repel' and 'poles'. Can you answer the questions about these keywords on PurpleMash?

If you've been listening, you'll know what they mean! Good luck!