Yesterday we did the introduction, so we can tick that one off.

We’ll move onto the ‘for’ side. This is basically the side that says ‘yes’ to whatever your question is. We’ll need 2 or 3 reasons for each side with facts and conjunctions to add detail.

Yesterday I picked trophy hunting for my introduction, so we’ll carry on – my title is “Should Trophy Hunting Be Banned?” so the ‘for’ side is the side that says ‘yes’ to that question. It’s important to list the reasons in order of their importance.

Here are some conjunctions that we can steal: 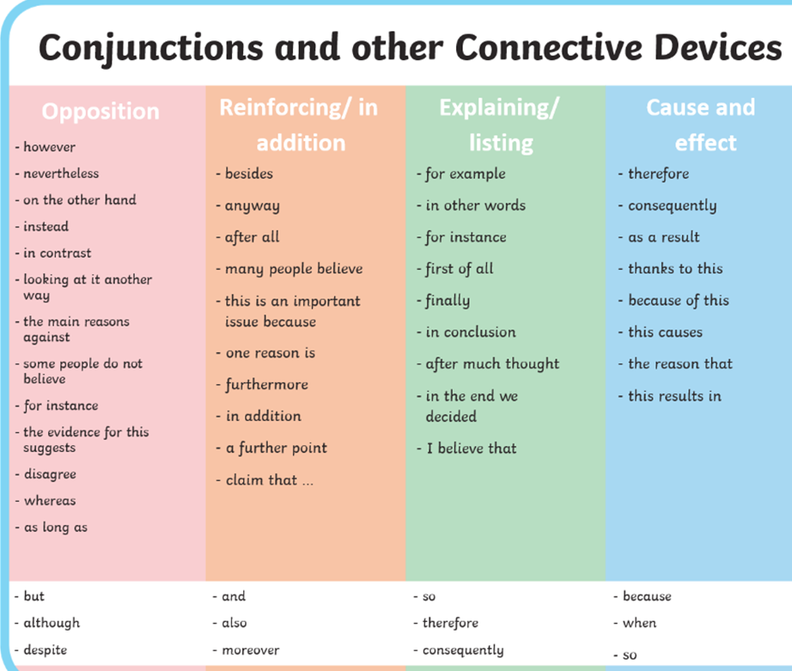 For many conservationists and nature lovers, trophy hunting is a terrible thing for the conservation of animals in the wild. In contrast to hunters who believe that hunting can help, opponents point out that these hunts can severely disrupt the balance of nature in Africa. For example, approximately 600 lions are killed every year as the most prized trophy. As a result, the pride of lions is thrown into chaos and more lions are killed as males fight for the dominant position and females are killed protecting their cubs. Therefore, opponents are convinced that the idea that hunting can help populations is incorrect. Why else would countries like Kenya ban this practice in 1977?

Second Reason For (this will come after an against point, so start it with a contrast):

On the other hand, it can be said that hunting for sport is morally wrong. Some people argue that hunting is necessary for families in undeveloped areas to supply food, but trophy hunting is simply for fun. For instance, Cecil the lion was hunted for 40 hours and shot twice, dying in pain simply so he could be taken as a trophy. This is an important issue because Africa’s wildlife is famous worldwide, a 2011 survey reported 70% would pay to see animals alive in the wild, while only 6% would pay to hunt them. In addition, what right do humans have to treat these wild animals as our property which we can simply kill for the fun of it?