Yesterday we did the introduction of our setting and characters for our story, today it's time to move through our plan to the build-up and dilemma. This is where we need to say what the problem is and how our characters plan to solve it. We're going to use a technique used in The Mousehole Cat called personification. This is where the author takes something that isn't really alive and describes it like it is - in The Mousehole Cat this is the Great Storm Cat. We're going to use this technique to describe the problem our setting and characters have.

I used a 'sandstorm snake' instead of the the Great Storm Cat, so let's think how to describe it and how it could cause problems for our setting. One dry, scorching summer, the Sandstorm Snake began to stir from its slumber...

It's orange and red scales began to slither from the desert towards the little village of Humphreyville.

Describing the storm like a snake - more personification. Or, snakeification.

The Sandstorm Snake began to wind its coils around the village. Soon, nobody could see anything out of their windows or hear their next door neighbour because of the ferocious hiss of the Snake blowing sand through the village. Mo had no choice but to close his coconut shy, for nobody wants to play games outside with the grit and dirt from the desert blasting in their face. Worse yet, the Sandstorm Snake had completely cut off the village from the nearby oasis - nobody risked getting lost wandering blindly through the desert.

This was a disaster for Humphrey, as nobody could bring in fresh coconuts, oats or oranges to make his favourite porridge. He stayed inside his stable grumpily chewing on flavourless hay, which he hated. Mo donated the last of his coconuts to feed the village, but still the jaws of the Sandstorm Snake threatened to consume the village.

Days turned into weeks, until one day Mo said to Humphrey, "Humphrey, unless we do something to save the village we'll all starve - nobody from outside will risk coming in, and all the villagers are trapped inside their homes. You are the grumpiest camel in the desert, but also the toughest - if anyone can make it through this storm it's us two."

Humphrey rose up to his feed, made the loudest moan he'd ever done and spat out his hay. He knew that Mo was right, and if he was ever to enjoy his porridge again he'd have to face the Sandstorm Snake face to face.

Mo loaded up Humphrey's saddle and put sunglasses and a hat on him to protect his face. Soon, they set off out of the only road and towards the oasis... 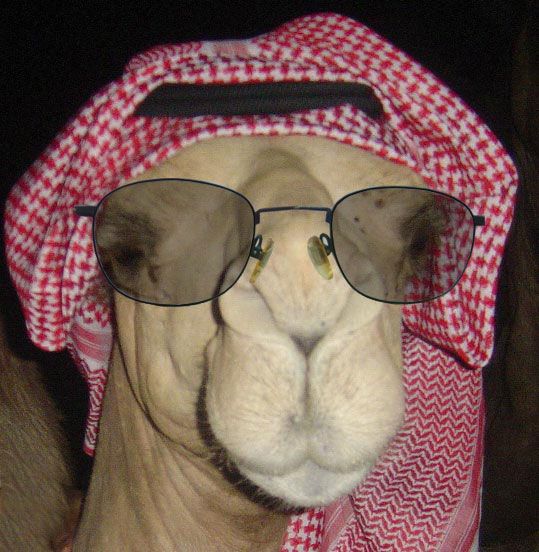