Good morning detectives. We've a brand new case for you to solve this morning, the folder is on your desk. 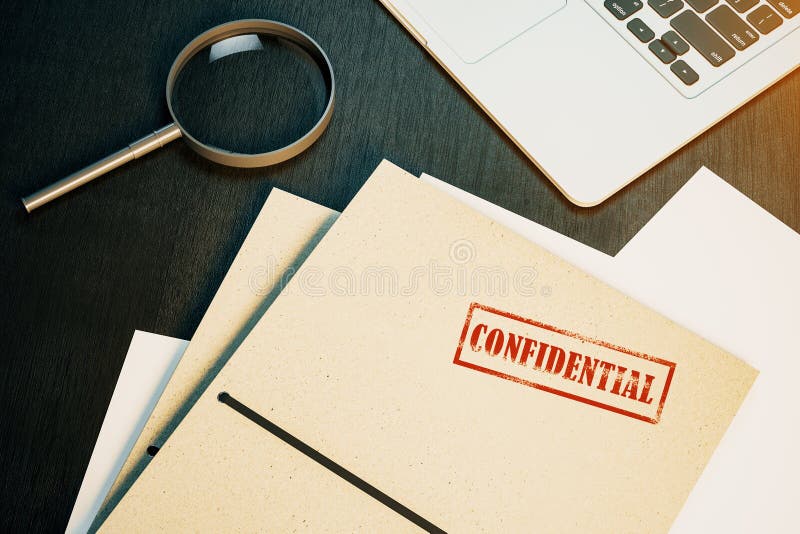 Ready? Today, the chief of police has asked you to use all your detective skills to work through the clues to the meaning of a word in a text. Let's look back through the scene of the crime and see what types of clues a word might leave behind...

The first type of clue is the root word or prefix. If a word leaves this behind at the scene, it makes for an easy arrest, detective. Here's a classic case from the archives;

I tried to ride my tricycle to work, but they wouldn't allow it on the motorway.

You see the criminal word, tricycle? Let's book him. You might have heard of the word bicycle, yes? Sounds similar...cycle..something that goes round. The prefix tri...what other does that remind you of? Reminds me of triangle...three sides and corners...

Now put the clues together and solve it - a bicycle with 3 wheels!

Here's another classic case, but a bit harder -

The otter is a semiaquatic animal.

See the criminal, semiaquatic? Looks hard, but let's break it down...semi   aquatic...I've heard the 'semi' before in words like 'semicircle' or 'semifinal' - means a part or bit of a circle, or not quite to the final. Aquatic...Hmm, an aquarium is where fish live, and aquaduct is what the Romans built to carry water...water! So putting the clues together from the other words, semiaquatic means something that lives mostly in the water.

Here's the file on what the different prefixes mean, detective; https://www.edplace.com/blog/edplace-explains/what-are-prefixes-in-ks2

The next type of clue is witnesses. Any detective knows, bystanders to a crime can tell you a lot. Here's the sentence;

The animated puppy quickly ran around the yard, chasing his tennis ball.

The word animated - can any other words in this sentence help us? Whatever animated means, it means something that can go along with running quickly and chasing. What could it mean? Energetic, full of energy, lively! Another case closed.

Another way to solve a case is swapping synonyms, words that mean the same, and seeing if the sentence still makes sense. Here's our sentence:

The singer’s performance was phenomenal, and won her first place in the talent contest.

Let's swap in some synonyms and see if it makes sense.

The singer’s performance was awful, and won her first place in the talent contest.

No, doesn't make sense to me, detective, it's not our culprit.

The singer’s performance was brilliant, and won her first place in the talent contest.

Ah, now there's a sentence that makes sense - got 'em!

Using these clues, can you figure out the meanings of these words from The Mousehole Cat? Have your best guess as to what the word in orange means, then look up what it actually means in a dictionary. Don't panic if you get it wrong! Even the best detectives can't close every case. Here are the crime scenes for you to investigate:

At the far end of England, a land of rocks and moorland stretches itself out into a blue-green sea.

She had an old cottage with a window overlooking the harbour, an old rocking-chair with patchwork cushions and an old fisherman named Tom.

One of these harbours is so small and the entrance between its great stone breakwaters is so narrow that fishermen called it “the Mousehole”.

Mowzer was very partial to a plate of fresh fish.

On Wednesdays, they cooked kedgeree with delicious smoked ling.

The wind whined like a wild thing about the high headlands.

Every day the fishermen gathered on the quayside and sometimes they would try to take a boat out through the Mousehole.

They ate up the few vegetables that were left in their storm-wracked gardens.

All day they fished in a seething sea. The waves were so high and the clouds so low that they soon lost sight of the shore.

Tom stoked up the old range and damped it down so that it would burn steadily until they returned.