The Ancient Egyptians knew themselves how precious the Nile was - they worshipped a god called Hapi who was in charge of the Nile's yearly flooding (which sounds bad, but left very rich and fertile soil behind for farming). They called the land next to the Nile "kemet," the black land;

and the rest of Egypt "desheret," the red land; 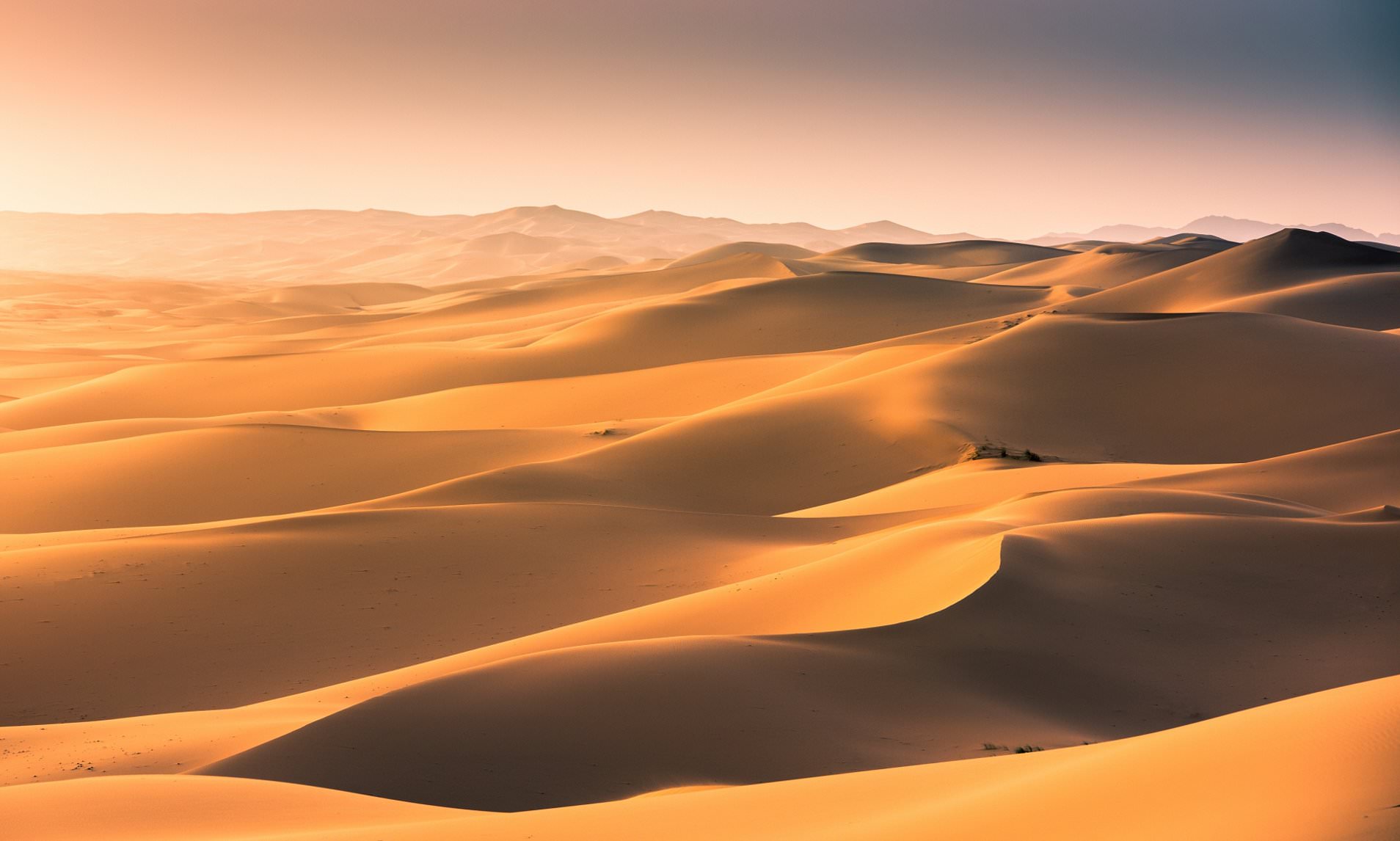 Even today, you can see the line between these 'two Egypts' very clearly;

What we're going to do is find out everything that the Egyptians used this precious resource for - from papyrus paper to building, from farming to transport. Have a look at this clip about how life in Egypt depends on the Nile and the song below. Can you tell me how the Nile was used, and what it was used for? Log onto Purple Mash - Day 21 Ancient Egypt and the Nile. You can also write it yourself and email it to me if you like.

The Singing History Teachers explain how the Nile River impacted Ancient Egypt in this parody of Say Amen (Saturday Night) by Panic at the Disco. This video ...